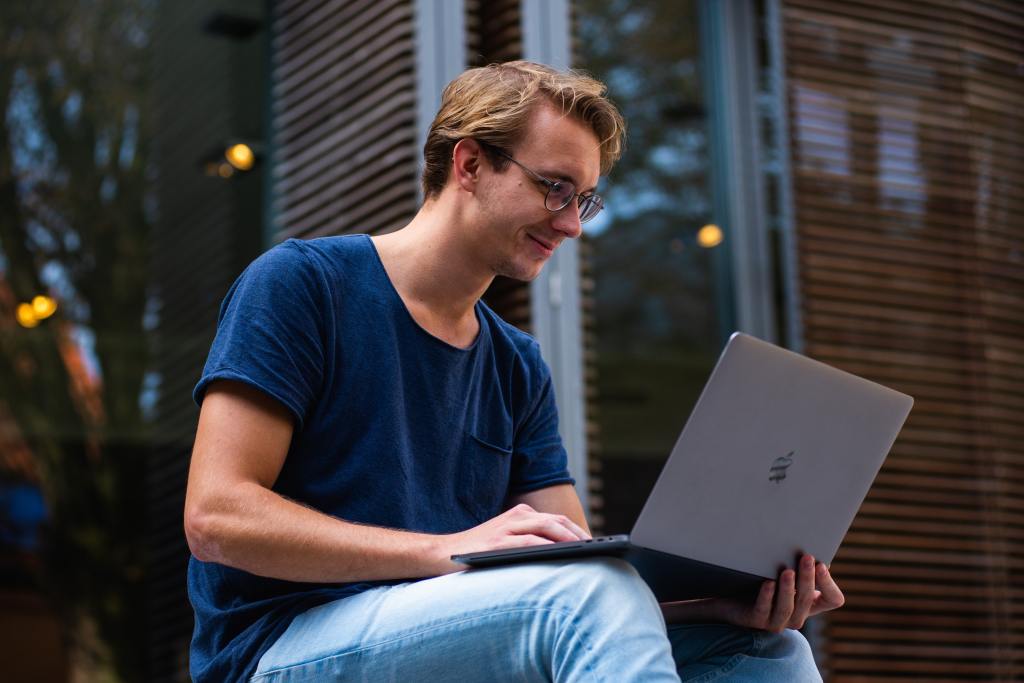 NEW YORK, NY–“I’m just the type of people who understands how to separate the art from the artist,” declared sophomore NYU film student, Oliver Toliver. Oliver had just presented his midterm project, an homage to D.W. Griffith’s controversial 1915 film, ‘The Birth of a Nation’, much to his classmates’ distaste. The film integrates both fact and fiction into a retelling of the assassination of Abraham Lincoln and follows characters through Civil War and Reconstruction era United States. Skipping over most of the plot, which made out the Ku Klux Klan to be the good guys, Oliver emphasized the landmark production and narrative achievements of the film, often credited with pioneering modern film language.

Although, Oliver’s classmates were less than impressed with his presentation. “I don’t think I’ve ever been booed before, especially for what I thought to be hella good work,” he reflected. “But I suppose it’s actually fitting. This is probably exactly like what D.W. Griffith went through when he released his masterpiece.”

“You know not everyone was a fan of the film,” said Oliver in reference to slide seven of his presentation, titled ‘backlash’, which, while the shortest slide, briefly cited the film’s many criticisms. “It was mostly just about the racist stuff. The Klan and whatnot,” he offered. “But I don’t think that should overshadow the good things. Plus, I don’t condone that sort of stuff anyway, so it’s not like I’m endorsing it.”

Oliver received a C- on his midterm.