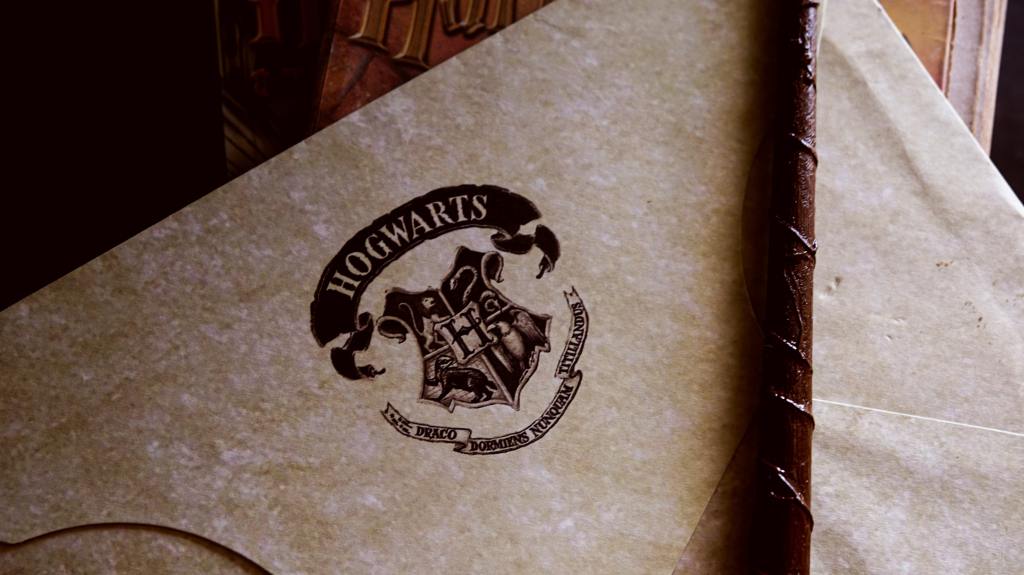 LONDON, UK–The lore surrounding the Harry Potter universe, both literary and cinematic, never ceases to surprise with each new nugget of information that filters through over time. We recently caught up with Daniel Radcliffe, the star of the film franchise, to hear his thoughts on the experience nearly 20 years after the first film’s 2001 premiere.

“Well, first things first, I think I deserve some credit for coming up with Voldemort’s name,” the former child star began, seemingly ignoring the presence of ‘Voldemort’ in the pre-existing book series. “It was ‘Darius’ in the script. I swear to God. ‘Voldemort’ was my idea. I read the script, and I’m thinking ‘if he must be named, then you better name him something scary.'”

“‘Lord Nostrilnoseghoulymeister’ was a close second, but Emma [Watson] took issue with that. I will never understand why because I still think that was the better choice,” Daniel continued in an uninterrupted stream of consciousness. “Butterbeer was also my idea. I was the one who suggested we drink real beer mixed with butter to make the scene authentic.”