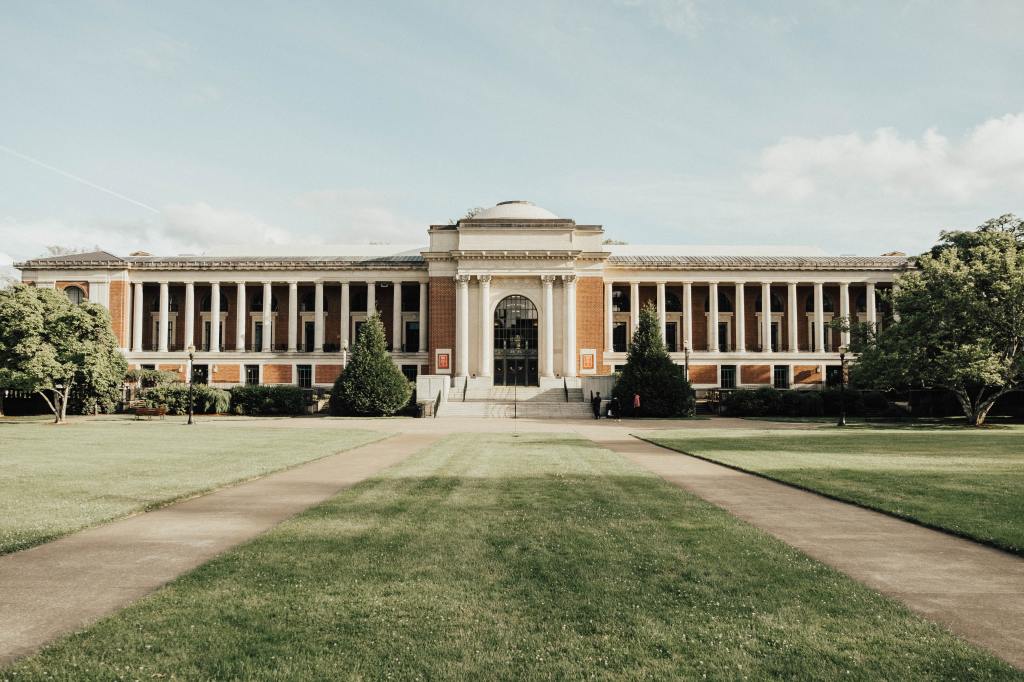 CORVALLIS, OR–Freshman year at Oregon State University has been a revelation for 18-year-old Calvin Davies. He’s only just completed his first term, but Calvin is already feeling like a changed man with fresh perspectives wise beyond his years. Now he knows about ‘liquor before beer, and you’re in the clear,’ and to stay away from Fireball Cinnamon Whisky altogether. Still, there’s one big epiphany Calvin is yet to experience: figuring out what to study.

While aimlessly navigating student life as an undeclared free agent, Calvin suddenly felt an urgency to figure out his future. So, he sat down for a Zoom call with his parents, who live just a 15-minute drive away. “It was nice talking to my parents. It’s strange living so far from home for the first time in my life. I haven’t seen them in about three months since they dropped me off for school. Well, there was that one time I ran into my mom at the 7-11, but I had to hide from her so my fake I.D. would seem legit to the cashier.”

Calvin’s father, Emmitt, was exhilarated when his son asked for advice about his future. “I told my boy about the business world. Wall Street. Accounting. Stocks. Crunching the numbers. You want a leg up in this job market? Then you better go get yourself a business degree,” Emmitt explained. Emmitt is a former business manager who was laid off during the COVID-19 pandemic. He has been unemployed for 15 months now, despite two business degrees. “In my day, if you went to business school, you could do dang near anything you wanted. And the times have not changed. They never do. I tell Calvin, I said ’employers will be coming to you with jobs once they catch wind of your business degree. They’re rare.'”

Calvin was swept away by his father’s advice. “I thought I might kind of be into science. Like, maybe I could become a veterinarian biologist of some sort, but I want a job. I’ve just signed up to be a business major,” Calvin proudly declared. “And an accounting minor.”