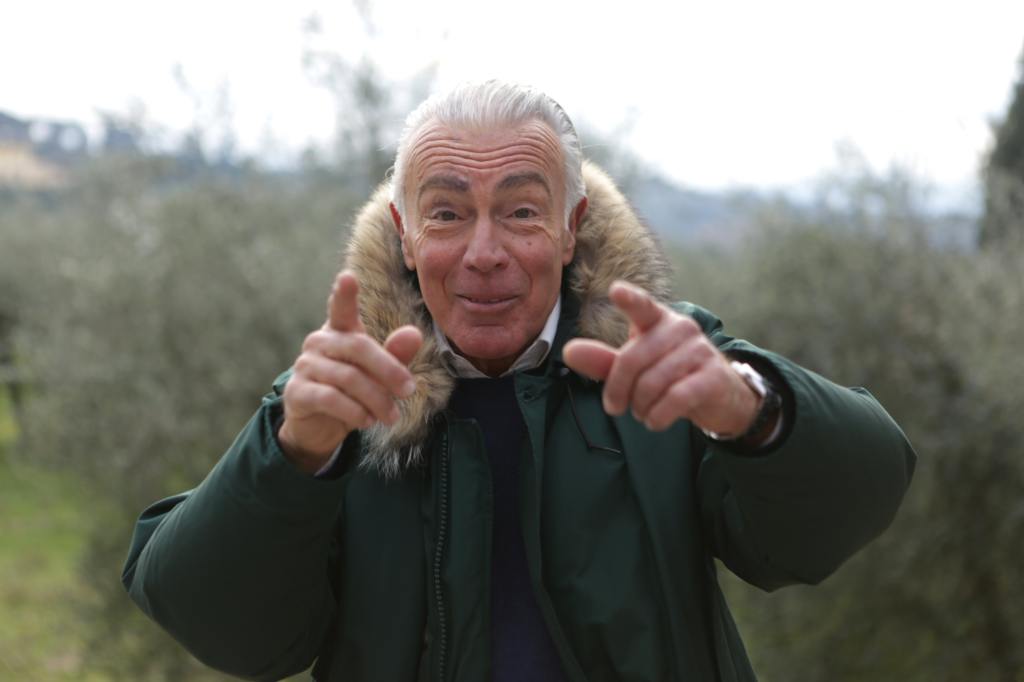 WASHINGTON, D.C.–Democratic Party leadership has been left scrambling for answers with the continued decline of President Joe Biden’s approval rating, down to 42% in the most recent polls. Perhaps his hair isn’t cool enough. It could be something to do with the look of Joe’s face or because his favorite movie is Chariots of Fire. Or, maybe it’s a reason which has never even crossed their minds. Either way, something about Biden is not making United States voters happy. DNC chairman Jaime Harrison thinks he has an answer.

“We’ve been talking with and listening to a lot of voters, particularly the younger ones, and the factor that is repeatedly getting brought up is age,” Harrison shared, referencing the DNC’s findings through a rigorous focus group campaign carried out across the country. “Joe Biden is going on 79 this month. He’s way too young. The voters demand someone older, more experienced, who is probably starting to forget a lot of things. Whoever we push for in 2024 must be at least 90. We’ve already started looking, but Gene Hackman said ‘no,’ and our second choice died. At some point, we have to consider the possibility of a dead candidate. Like, only freshly dead, old candidate. The young voters will love it. You know most former presidents are dead?”

Nancy Pelosi backed up the strategy, citing “if it’s broken, don’t fix it” with a shrug.” She went on to suggest Mel Brooks and Bob Barker as potential candidates. “You know, my father was an old man. I always respected men like my father.”