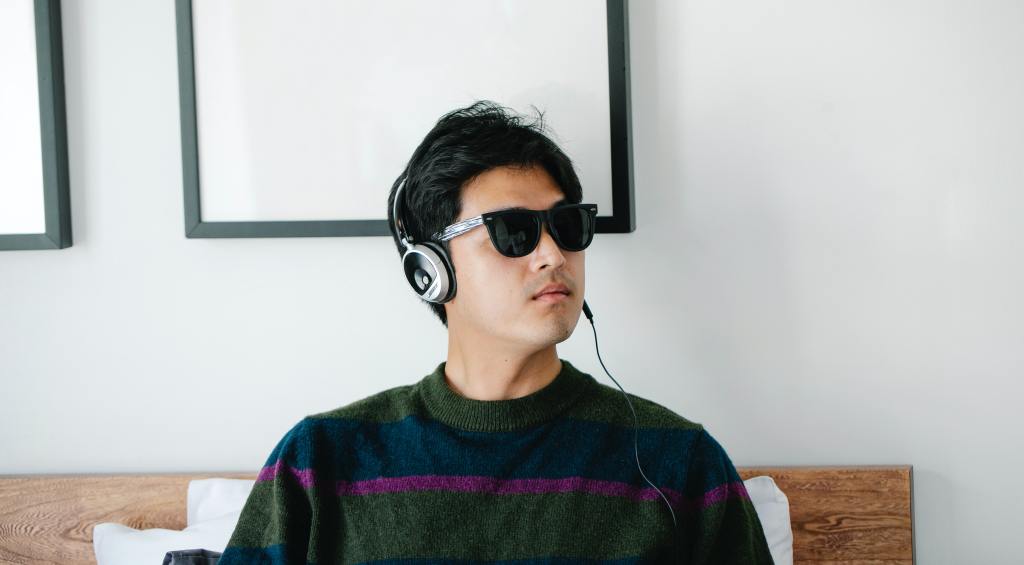 BOISE, ID–COVID hit Jack Ramos like a bag of bricks. Despite having an immune system “built to withstand World War 3,” the virus put him out of commission for the better part of a month. Coincidentally, Jack is unvaccinated, though he didn’t wish to discuss that decision any further. All the same, after struggling through various side effects and the last season of ‘Lost’, one symptom still lingers more than five months later. Jack has no sense of taste.

“It started with food. I couldn’t taste a thing. That’s actually how I initially found out I had the coronavirus. I’m eating my wife Jackie’s food, and it tastes better than normal. Jackie is a terrible cook, so that was suspicious. After a few days, it dawns on me. The food don’t taste good; it just don’t taste at all,” relayed an animated Jack. He claims to have not minded at first. At least he could finally stomach his wife’s cooking.

Then, things took an unexpected turn for Jack. “All of sudden, I start losing taste in everything else, too. I’m watching Dane Cook comedy specials at midnight and wearing sunglasses indoors. I even attended a Jared Leto autograph signing,” Jack explained while showcasing his Louisville Slugger baseball bat autographed by Jared Leto. Most of these examples were just phases, but Jack has not been able to stop listening to his new favorite band, Coldplay. “The dopamine release is so intense when I hear Chris Martin sing. I used to be more of an Arctic Monkeys kind of guy, but now I love ‘Clocks.’ I listen to ‘Viva La Vida’ at least sixteen times a day.”

There’s no telling how much longer these long-haul COVID-19 symptoms will persist. The effects could be permanent.