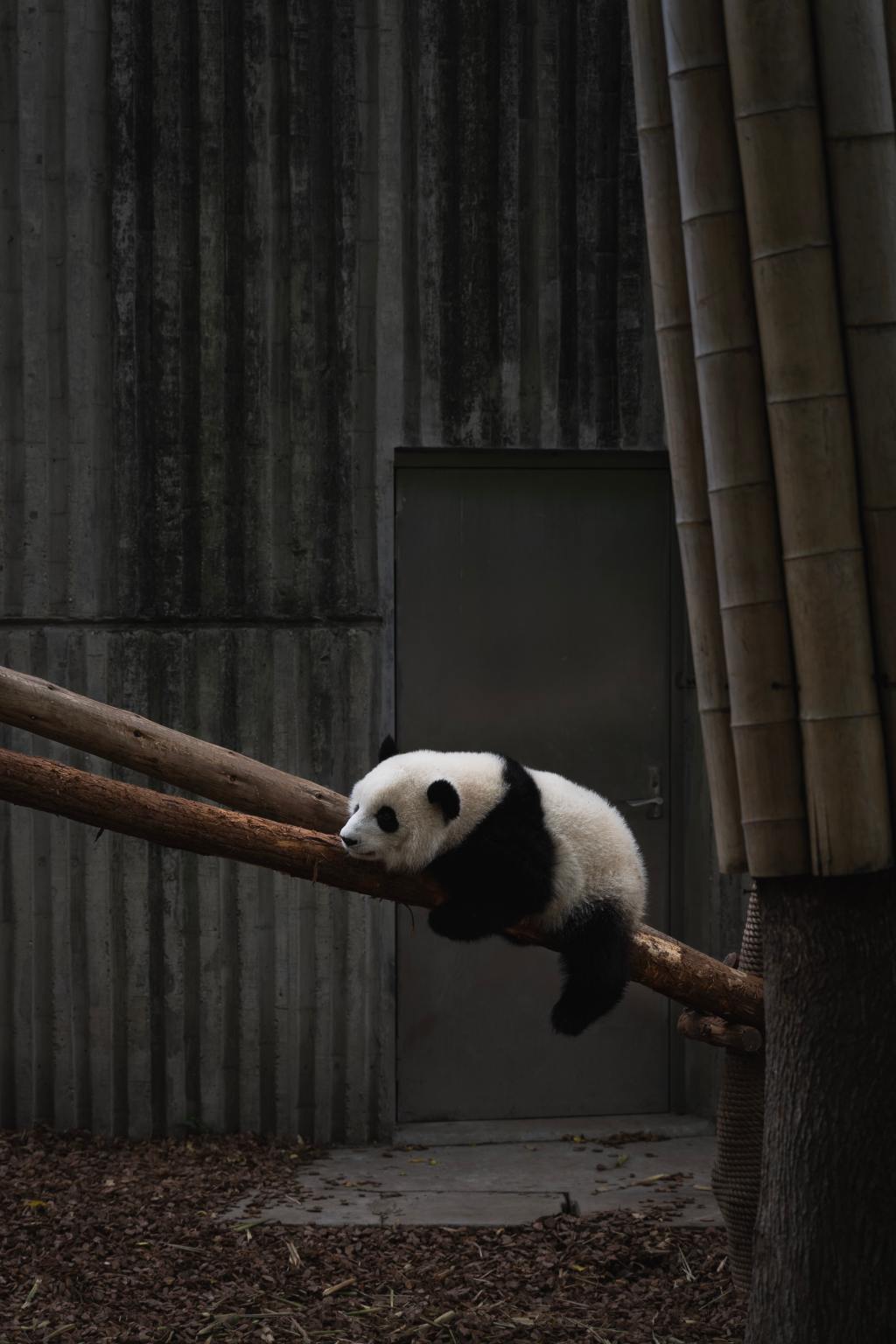 NEW YORK, NY–The news media titan and self-proclaimed man of the people, Tucker Carlson, proved even he is susceptible to human mistakes on Wednesday. Following his controversial ‘Sexy Extremist Pandas Born At Leftist Tokyo Zoo’ segment, Carlson was caught on a hot mic expressing his insecurity when speaking. “I don’t know what adjectives do. Literally, I don’t know what that segment was about. Like, I know what pandas are, and I’ve heard of zoos, but those other words — I don’t understand what they do. You just put them around the nouns and it means something. I haven’t yet harnessed this power, but I’m working on it.”

It’s unclear who Carlson was speaking to, or if he was simply having a dialogue with himself. The latter seems most likely as Tucker addresses himself in the extended version. “You’re doing a good job, Tucker. Right? People look up to you. You have hair and teeth and money, and that’s what people like about you. You tell them absolutely anything that comes to your brain and you repeat it as fact.”

That was the extent of his hot mic excerpt, but the apparent pep-talk emboldened Tucker to try out some new adjectives after the commercial break. “My stinky purple mouth is here to read you the bumpy wet news,” Carlson started, taking a dramatic pause to let the weight of his words sink in with his audience. “We move on to the next furry mature story. Our rhythmic president is at it again with the promiscuous pandemic.” Tucker’s smirk punctuated the headline beautifully.

The rapid-firing of random adjectives was a hit with Carlson’s audience, resulting in season-high ratings and a noticeable drop in English grades at public schools.