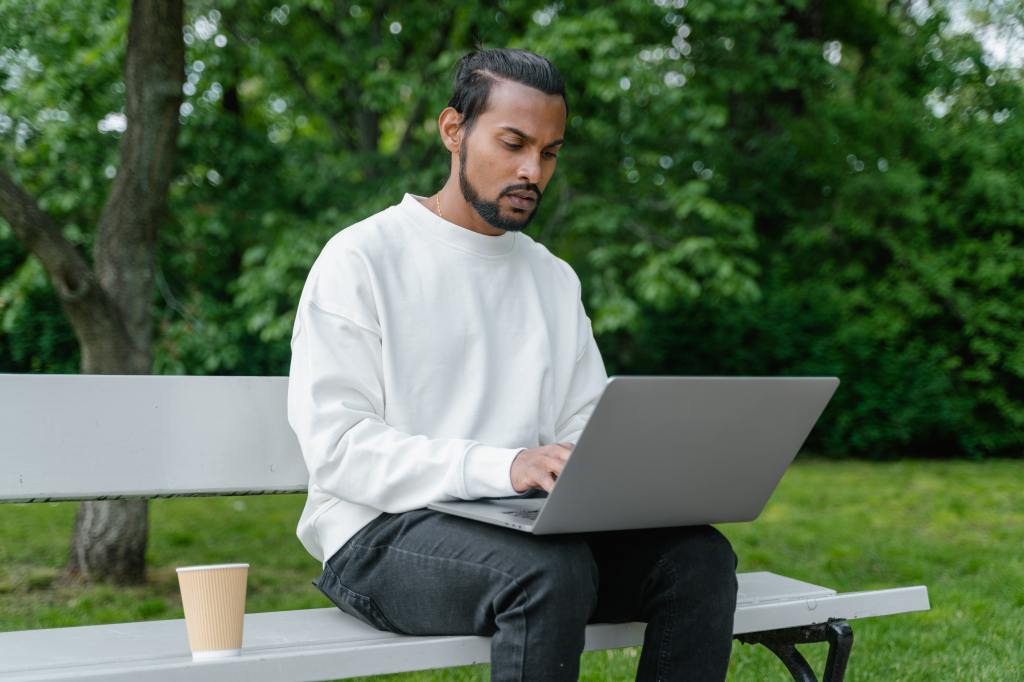 AKRON, OH–With bad blood between Ukraine and Russia intensifying in recent weeks, confusion regarding the whole situation is spreading at an alarming rate. Many don’t understand why tensions between the two nations exist, and they’re hearing conflicting reports about just how dire the situation is at all. Is Russia set to invade? Is western media blowing it all out of proportion? Is Ukraine really spelled like that? Even the experts are divided on pinning down precisely what’s going on in eastern Europe.

Last year, Ohio resident Kelvin Hayes discovered that his ancestry is 11% Ukrainian. As an alleged African-American, this revelation came as a surprise, but after dwelling on it — that sort of made sense. Kelvin’s best friend back in fifth grade was Nikhil Kovalenko. Nobody liked Nikhil except Kelvin, and their shared ancestry must have been the reason why. Kelvin also drinks vodka, occasionally watches Dynamo Kyiv soccer, and mysteriously has maintained anti-Russian sentiments throughout his life. He’s also long suspected that his nuclear radiation exposure is higher than it should be, given that he’s lived in Akron his whole life. All in all, it didn’t take long before Kelvin embraced his new life as a Ukrainian man.

With misinformation running rampant online, Kelvin couldn’t keep silent any longer. He’d deferred to public discourse to filter out false narratives, but people remained as confused as ever. So, Kelvin reviewed a map of Europe to ensure he knew where Ukraine was, then took to Twitter to share his take on the situation. “You’re probably wondering why I’ve remained silent for so long. There’s no excuse for that, and I profoundly apologize. As a proud Ukrainian man, I’m here to set the record straight on Russia and all that jazz,” Kelvin began before launching into a mostly caricatured anti-Russia diatribe. He also didn’t appear to understand that Romania and Slovenia were separate countries or that the Soviet Union had dissolved several decades ago.

Seemingly going nowhere with his tweet storm, Kelvin concluded his op-ed with a quote from Rocky IV. “I guess what I’m trying to say, is that if I can change, and you can change, everybody can change!”