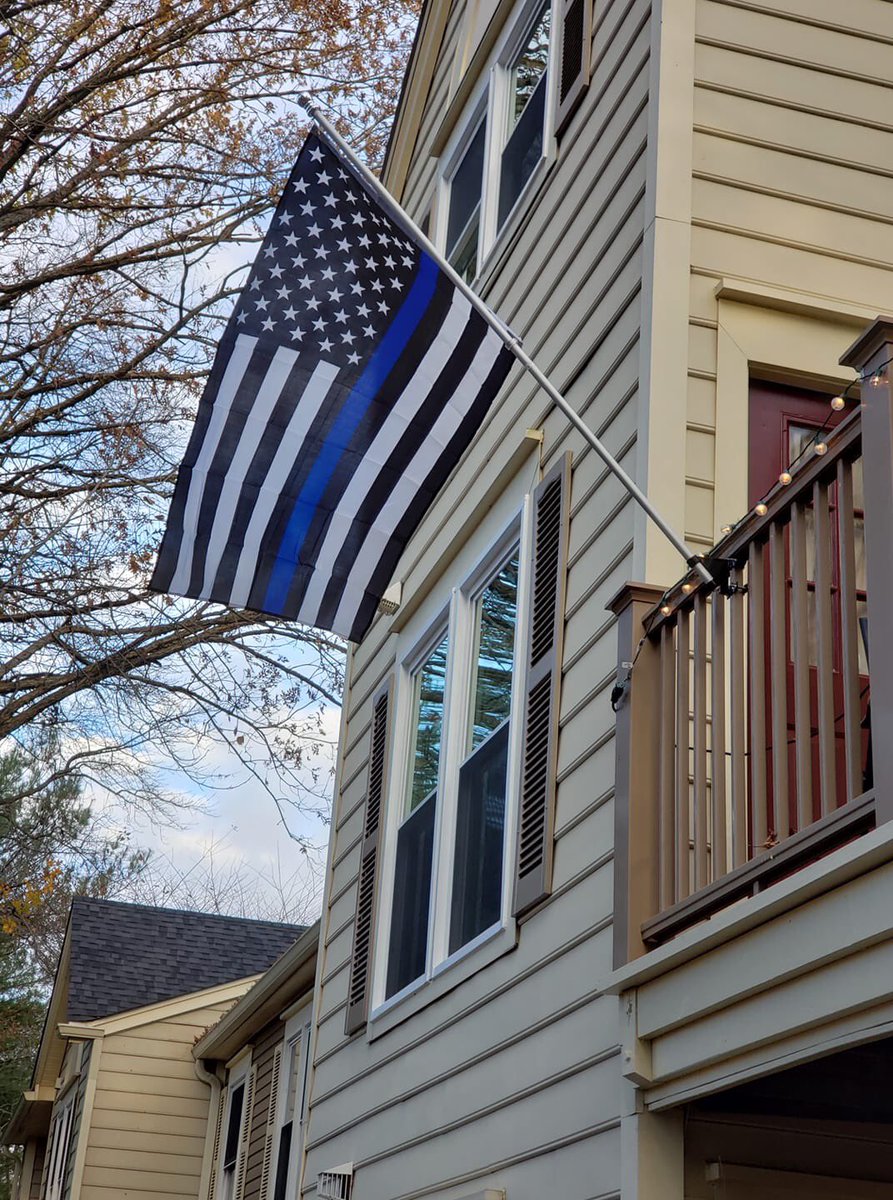 YORBA LINDA, CA–Halloween in this Orange County neighborhood is a big deal. Each October, inhabitants of the gated community host a haunted house competition, with top honors awarded to the home with the scariest decor. The top prize? Waived HOA fees for three months.

Traditionally, the competition isn’t much of a contest at all. The Beckett family has operated a championship dynasty for the last decade, featuring displays inspired by everything from slasher films to real serial killers, economic collapse, and Jared Leto. Their niece is a Hollywood set designer, so there’s usually no expectation of competing with the Becketts.

However, an unlikely contender has surfaced this year: the Brett Dale residence. Unlike most of the community, Brett lives alone and keeps to himself. He’s gruff and unapproachable, often responding to a “good morning” with a “what the hell do you want?” Most conversations never even branch out beyond that point. Brett is a figure of mystique, but this year he showed out with a police brutality-themed Halloween decor. It’s creating quite the buzz.

“I didn’t think Brett cared much for getting into the holiday spirit, but the guy proved me wrong. That or he just really hates paying the HOA fees,” chuckled Terry Beloit, Brett’s next-door neighbor. “It’s technically cheating since he’s had the decorations up year-round, but that’s absolutely the scariest display I’ve ever seen. Seeing that flag and various profane lawn signs with diminishing levels of self-awareness really makes you believe you’re in actual danger. Forget threats of clowns and ghosts; this house could shoot you just for looking at it the wrong way. I mean, wow. Impressive.”

The official voting won’t take place until October 30th. Rumor has it the Becketts are looking to pivot away from their dark side of the adult film industry theme toward something more violent in hopes of defending their title.