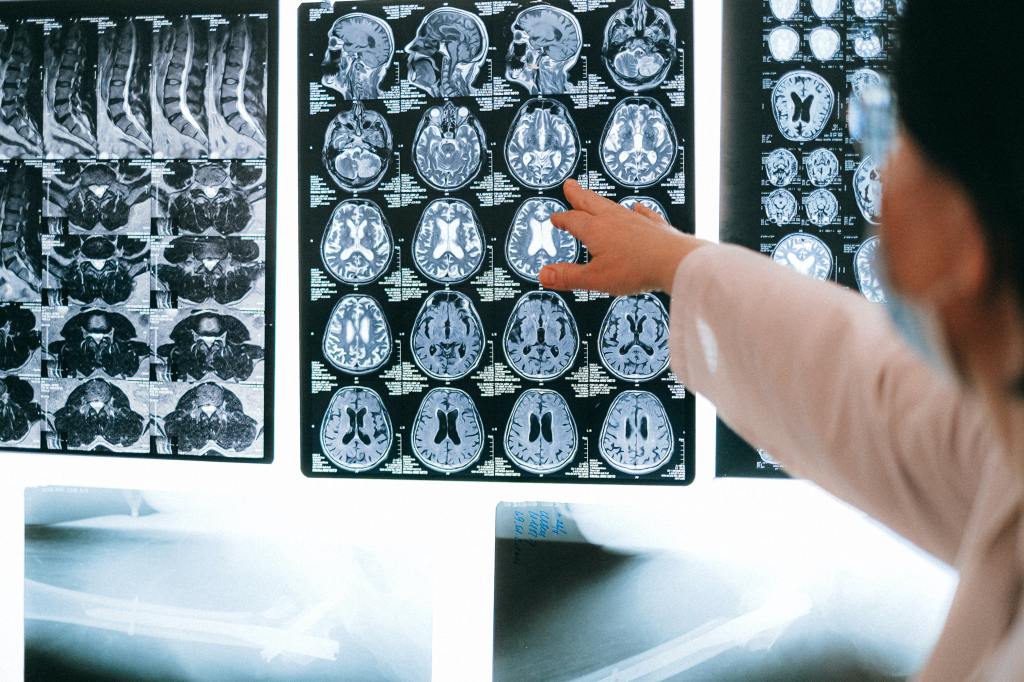 GREEN BAY, WI–Packers’ quarterback, Aaron Rodgers, came under fire this week following revelations surrounding his decision to forgo the COVID-19 vaccine. Despite stating to the media that he had been “immunized” back in August, Aaron appeared surprised by the overwhelming backlash and assertion that he had somehow misled the public. Rodgers sat down for an interview to clear the air before letting false narratives and hearsay pour gas onto the controversy.

The conversation started with claims of a “witch hunt,” which soon gave way to mentions of “woke mobs” and “cancel culture,” and then something to do with Joe Rogan. Aaron spent the better part of an hour digging further and further into conspiracies, pseudo-science research, Cool Ranch Doritos, and a scathing review of Forest Gump at one point. Nobody dislikes Forest Gump, so that’s where Rodgers really started turning people into skeptics. Just as viewers thought these developments couldn’t become any more off-brand, Aaron paused with a smile. Inquisitive silence persisted for nearly a whole minute as everyone awaited his next statement.

“Just kidding,” uttered a smirking Aaron as he launched into an infectiously hearty chuckle. “You bought that crud? Everything you’ve seen and heard from me today was all a demonstration. Shit sounded crazy, huh? The real reason I’m here today is to highlight the link between football and CTE. Concussions add up. People need to know that sometimes football players have bad brains. If people can’t get their science from football players, then where? Tell me. Baseball players?”

Aaron finished the interview with a vow to bring a World Series title back to Green Bay in 2021.